The Big Sky Field Trial Club met in Billings on December 5, 2009 for it's annual meeting. During the meeting the Dog of the Year results were announced. The five highest placing dogs were as follows: 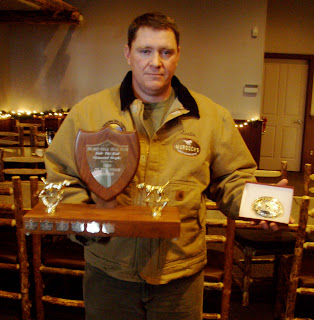 A hearty congratulations is extended to Austin for his accomplishment.